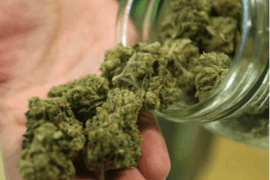 Our drug defense attorneys recently handled a case for a client who had been charged with several distribution charges related to a large amount of marijuana that was seized by police during a search warrant raid of his house including second degree intent to distribute within 500 feet of public park, third degree distribution within a school zone, and third degree possession with intent to distribute. The second degree distribution charge by itself carried 5 - 10 years in state prison - ... Read More» 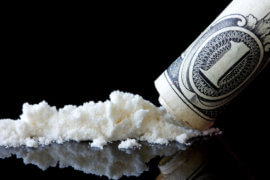 Our office recently defended a client who was pulled over on I-78 in Union County for speeding. A subsequent search of his car turned up several thousand in cash and dozens of illegal prescription drugs such as Xxycodone and Percocets that our client did have a valid prescription for. The charges were sent to Union County Superior Court and our client was indicted on 3rd Degree Distribution of Prescription Drugs. To make matters worse, our client had a prior record and was currently serving ... Read More»