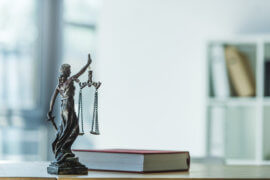 Charged with Your First Offense in Union County, New Jersey? If you are arrested for a crime, serious traffic offense, or juvenile offense for the first time, the potential for a favorable outcome or reduced penalties is much greater than if you are a repeat offender. For example, one of the most notable benefits of being a first-time offender is your potential eligibility for a number of different pretrial diversion programs, including Pre-Trial Intervention (PTI) for felony charges or ... Read More» 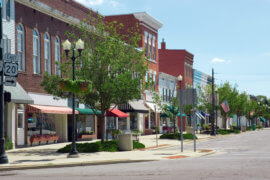 Cranford, New Jersey is a beautiful township located in Union County. A number of movies have been filmed in Cranford, most notably Garden State, and the township boasts a number of parks, a thriving downtown, and Union County College. Cranford also has a relatively low rate of crime, specifically lower than 79% of other US communities. With this kind of background, you might think that drug arrests and charges are rare in Cranford. Unfortunately, they are not. Cranford police officers are ... Read More»