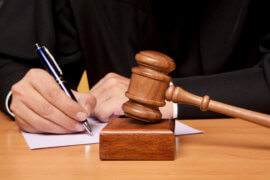 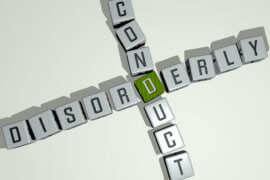 Clark is a township located in the most southern part of Union County, New Jersey. Sandwiched amongst Scotch Plains, Westfield, Cranford, Edison, Winfield Park, Linden, Rahway, and Woodbridge, it is accessible by car or bus. Perhaps you live here or are just passing through to pick up a prescription at Walgreens, shop at Marshalls, or you are visiting a friend or loved one. While in Clark though, you should be mindful that the Clark Police Department is equipped with body cameras, capable ... Read More» 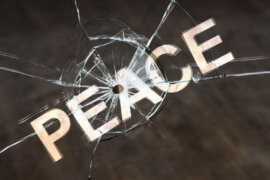 If you have been charged with disorderly conduct in Westfield, New Jersey, you are most likely scheduled for an upcoming appearance in Westfield Municipal Court. You should know the consequences of being convicted of this petty disorderly persons offense and what you can do to defend your rights and your interests. Our local Westfield disorderly conduct attorneys have experience handling criminal charges for improper behavior, offensive language, and disturbing the peace. We know the common ... Read More» 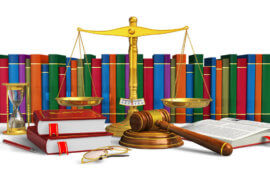