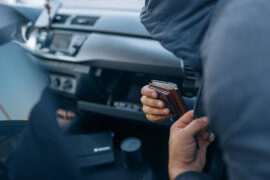 The crime of theft can be a petty offense involving items of minimal value or it can be a serious crime causing tens of thousands of dollars in losses. In Linden and throughout the state of New Jersey, the grading of theft offenses is largely dependent on the value of the items taken or received. Logically, the punishment will fit the crime in that, as the value of the stolen items increases, so too does the degree of the crime and the severity of the potential sentence. Read the ... Read More» 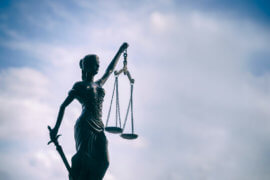 Disorderly Conduct Attorney in Linden NJ As a busy city, there are many places in Linden where people may be within ear shot, providing cause for disorderly conduct charges if improper behavior or offensive language occurs. Contrary to popular belief, a charge of disorderly conduct is not simply a “summons” or a “ticket” that you can pay online and forget about. In fact, disorderly conduct is a petty disorderly persons offense that requires you to attend Linden Municipal Court and answer ... Read More» 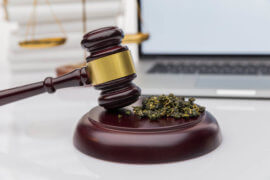 Charged with Marijuana in the City of Elizabeth NJ Elizabeth, a major city in Union County, is the fourth-most populated city in the State of New Jersey, with approximately 125,000 residents. The population has undoubtedly increased over time and arrests for marijuana-related offenses have also increased accordingly. Elizabeth, due to its location in central New Jersey and local seaport, has previously been identified by the Department of Justice as one of the High Intensity Drug ... Read More»