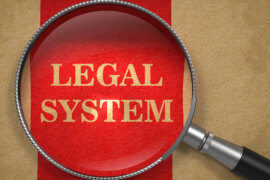 In New Jersey, first degree crimes are the most grievous criminal offenses for which anyone can face charges. As such, the State authorizes courts to impose maximum sentences for those found guilty of these offenses. Overall, the penalties for first degree crimes are severe and anyone charged with such an extreme felony offense should be wary of inadequate representation. When under investigation or facing an indictment on a single or more than one charge of the first degree, you need a ... Read More» 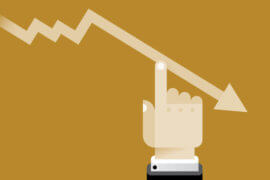 People in the criminal system often use the word “downgrade.” The definition of the term downgrade can take on slight variations depending on who is using it and what he or she is referring to. Generally, downgrading charges includes reducing the degree of the charge. For some, it can mean a reduction from a higher level felony to a lower level.  It can also mean downgrading a charge from a felony to a misdemeanor, which in New Jersey involves an indictable crime being reduced to a ... Read More» 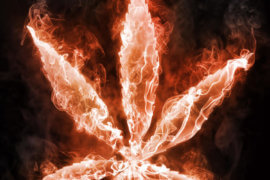 Until the law is changed in New Jersey, if caught in Rahway with marijuana, you will be called to answer to the charges in either Rahway Municipal Court or Union County Superior Court. Marijuana crimes are great money makers for local municipalities and the state as a whole, as individuals convicted are often assessed court costs, hundreds or even thousands in fines, and driver’s license suspensions requiring restoration fees. Experienced Rahway Marijuana Lawyer Assistance When You Need ... Read More»

Is Criminal Mischief a Felony in NJ? 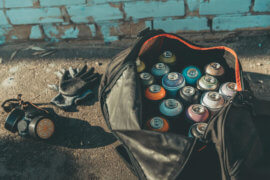 Criminal Mischief deals with crimes against property belonging to someone else in New Jersey. Generally, criminal mischief is the destruction or damage to property in which a pecuniary loss is realized. This can be a relatively minor offense or it can be considered a major crime. Believe it or not, in extreme instances, the crime of criminal mischief can land you in state prison for as much as ten years. Not all criminal mischief charges are as serious as others, but all of these ... Read More»