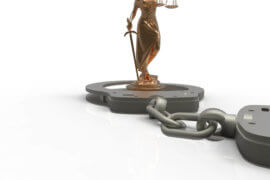 Elizabeth, the county seat of Union County, New Jersey, is the largest city the county has, boasting 124,969 residents. The population increases everyday, as this area is a prime location for industry and work. Between the population and 13,464 miles encasing the city, the police are undoubtedly kept busy. Whether they are patrolling along routes 1/9 and 81, or taking calls from local residents, they are always on the go, making arrests, issuing citations, and filing criminal charges. With ... Read More» 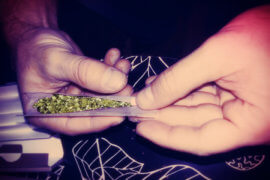 Westfield Marijuana Possession Lawyer Possession of marijuana without a prescription remains a criminal offense in New Jersey. It makes no difference whether you are an adult or a juvenile, you will be charged if found to be in possession of marijuana outside of the strict regulatory environment of the medical marijuana program. Similarly, it does not matter where the weed is found, whether it’s your car, your pocket, glovebox, underwear, your friend’s bag, purse, backpack, or behind your ... Read More» 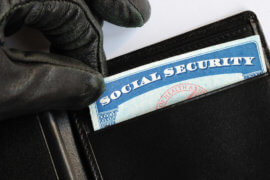 Every day, throughout the world, people take things that do not belong to them. This is true in Westfield as well. Whether you are shoplifting from Baron’s Drug Store, stealing “time” from an employer, or committing car burglaries along Warren Street, you may be charged with one form of theft or another. In most cases, the type of the offense and degree of charge is determined by the value of the property stolen, the type of place it was taken from, or the very object of the theft itself. ... Read More» 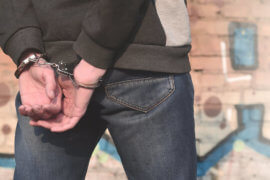 Simple assault happens every day across the United States and in New Jersey. The Town of Westfield is no different from anywhere else when it comes to this type of assault offense. While Westfield is known as one of the best places to live, with a population of 30,000, simple assault simply happens. Whether it’s an issue of domestic violence, family feuds, or fights among strangers or friends, it happens. Unfortunately, this belies the often serious repercussions for those charged and ... Read More»