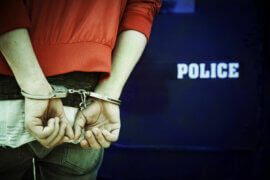 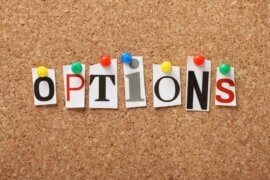 Not every criminal offense necessarily leads to a conviction or jail sentence. Consider the options you may have to resolve your misdemeanor or felony case. Statistics show that the prison population in New Jersey and throughout the country has reached an all-time high, with more people than ever being convicted in criminal courts and then punished with incarceration. In an attempt to alleviate the risk of overcrowding and the general strain on state and county resources, NJ lawmakers have ... Read More» 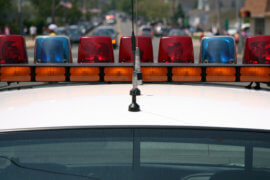 Many police departments have been relying on cameras mounted on the dashboards of their police cruisers, also known as police dash cams, in New Jersey for years. These devices can be used to document evidence of crimes, capture the physical appearance of suspects, record statements made by both the officer and the person, and generally provide a more accurate depiction of what actually took place in the course of a police encounter and subsequent arrest. Police routinely use such dash cam ... Read More» 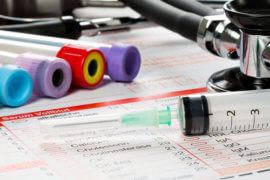