Will I Go to Jail for a DWI in New Jersey? 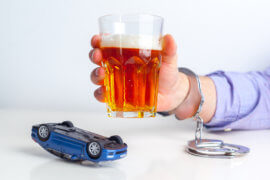 If you have been arrested for driving while intoxicated in New Jersey, you likely have a burning question on your mind: am I going to jail? Since the penalties associated with a first time, second time, and third time DWI conviction are different, the circumstances of your case go a long way toward determining your jail exposure. Other factors also matter, including if someone is injured in an accident involving your DWI, in which case you may face additional criminal charges for assault by ... Read More» 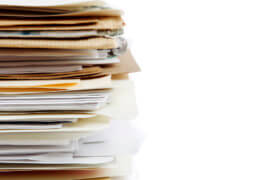 New Jersey eliminated the cash bail system and implemented a new pretrial detention system in January 2017. Under the new system, the state has the burden of making a motion that establishes, by clear and convincing evidence, that you should remain in jail leading up to your trial. If the state fails to meet this burden, you should be released until your trial commences. The state must make any motion to keep you in jail prior to your trial at a pretrial detention hearing held shortly after ... Read More» 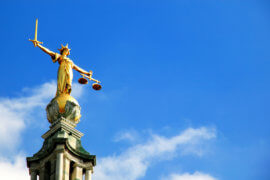