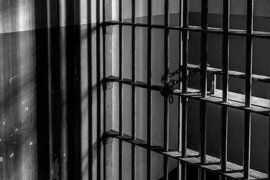 A detention hearing is the part of the criminal justice process where a judge determines whether to release the defendant or keep them in jail before trial. In New Jersey, there have been major changes to the pretrial process because of what is called “Bail Reform.” New Jersey decided to reform its bail system, which was previously based on cash bail, by creating a process based on assessing risk. This means that when someone gets arrested in New Jersey, the decision about whether or not ... Read More»

What happens if I fail to appear on my court date in NJ? 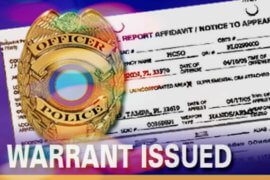 After someone is arrested in New Jersey, the police will take them to the police station to be processed. At this point, the person is either released or detained pending a detention hearing. If you are "released on your own recognizance” (also called “ROR”) after charges are filed, you will be required to appear in either the Municipal or Superior Court for your next court hearing. This is also true if a judge releases you after a detention hearing. What is important to remember is that ... Read More» 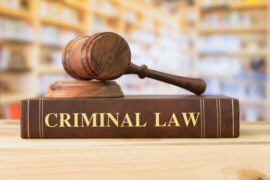 In New Jersey, crimes are not categorized as felonies or misdemeanors, as in most other states. The lower levels are considered misdemeanors by most states, while the upper levels are generally felonies in other states. Lower level “misdemeanors” are referred to as disorderly persons offenses in New Jersey and are heard in the Municipal Court. The Superior Court hears higher level crimes, known as indictable offenses. Even though a criminal charge falls into the category of disorderly ... Read More»