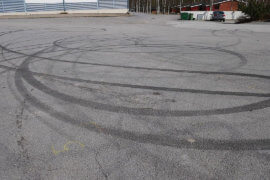 What's the Difference Between Careless Driving and Reckless Driving? While "careless driving" and "reckless driving" may sound like interchangeable terms, they are two distinct charges under New Jersey law. Some people are particularly confused when they receive both a careless driving ticket and a reckless driving charge as a result of a single traffic stop. Understanding the differences between the two offenses is essential to understanding the charges against you, potential penalties, ... Read More»

Will I Lose My License if I’m Convicted of a Drug Offense in NJ? 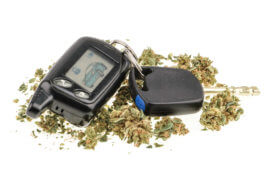 If you have been charged with a drug offense in Union County, New Jersey, you are facing many potential consequences if convicted—including losing your driver's license. In New Jersey, if you are charged with possession or use of a controlled dangerous substance (CDS), the judge may revoke your license for a period of 6 months to 2 years. The length of time the judge may revoke it for is influenced by several different factors including the specific facts of your case, the severity of your ... Read More» 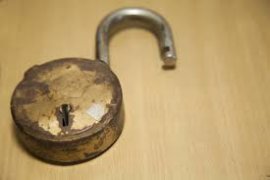 In New Jersey, the terms "robbery" and "burglary" are often incorrectly treated as synonymous. However, under New Jersey law these are separate crimes with distinct elements. As experienced criminal defense lawyers, we often run into clients who don't understand why they have been charged with robbery and burglary in connection with the same incident. In this article, we will explain the nuances involved in robbery and burglary offenses in New Jersey and what the State needs to prove to ... Read More» 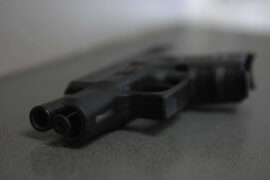 Unbeknownst to many, it is most certainly possible to be charged with unlawful possession of a weapon that does not belong to you in New Jersey. Possession does not require ownership—it requires physical possession or intent and capacity to exercise control over the weapon. Under New Jersey weapons law, it is illegal to knowingly be in possession of a firearm without a valid permit. It is also unlawful to possess certain weapons under any circumstances, including hollow-nose bullets and ... Read More»