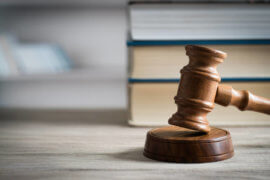 Disorderly Persons Offense Attorneys in Union Township NJ If you have received a notice to appear in Union Township Municipal Court, you may have been charged with a disorderly persons offense or petty disorderly persons offense. Such offenses, whether you are found guilty or not, will be listed on your criminal history when a background check is run, and can have negative consequences both now and in the future. Criminal complaints filed or downgraded to Union Township Municipal Court are ... Read More» 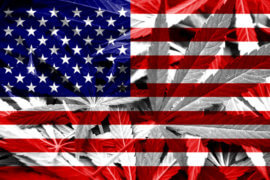 Marijuana Defense Lawyers in Linden NJ According to the National Institute on Drug Abuse, the percentage of the population consuming marijuana continues to increase. In fact, marijuana ranks number two among the most widely used and abused substances, second only to alcohol. The popularity and accessibility of the drug contribute to the high number of arrests for marijuana possession in Linden and throughout Union County and New Jersey. In the last year tallied, the number of reported ... Read More»

Charged with a Marijuana Offense in Roselle NJ 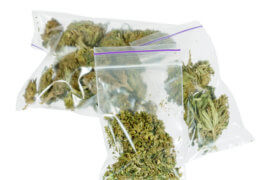 Roselle Marijuana Lawyers Arrests for marijuana in Roselle and throughout Union County, New Jersey have not slowed down despite recent talks of potentially legalizing the substance. In many of these cases, the arrests are for simple possession of less than 50 grams of marijuana. While in others, the charges have been upgraded to indictable crimes for possession of more than 50 grams, distribution, or possession of marijuana with intent to distribute. There are significant distinctions ... Read More»

Degrees of Drug Charges in NJ 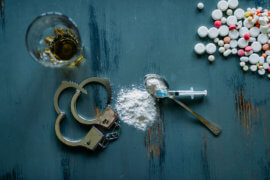 Headlines involving drug overdoses and deaths are not uncommon in New Jersey. As such, the State of New Jersey, as well as Union County, have devoted substantial resources to combating and capturing drug dealers and users alike. The types of drug charges in Union County can vary, as do the degrees of these crimes and potential penalties. From causing a drug-induced death to simple possession of a controlled dangerous substance (CDS), the police have the will and the manpower to charge you ... Read More»