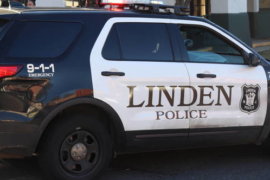 How Does the State Prove Intent to Distribute Drugs in NJ? 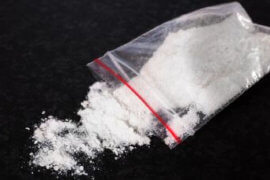